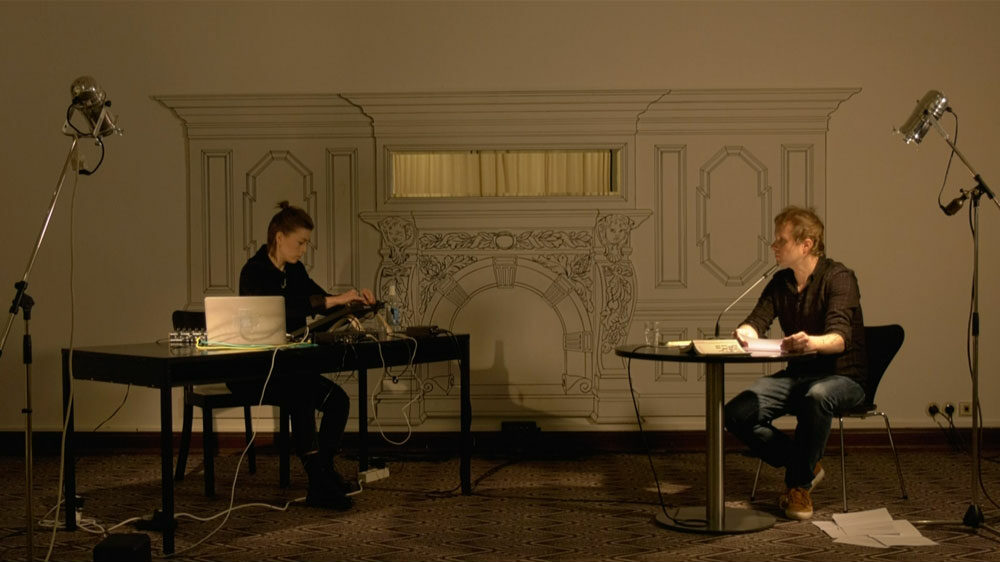 The ecological catastrophes experienced by islands exemplify, on a smaller scale, the worldwide damage that humanity is causing in the course of globalization. Since the island of Mauritius wasn’t home to any predators, the dodo lost its need and ability to fly, and instead lived on the ground in harmony with its environment, until humans arrived and eradicated the species within a few decades. Easter Island, one of the world’s most remote islands, was once uninhabited by humans and covered with tropical rainforest. The largest palm tree of all time stood there, until the first canoes moored. Soon there was no indigenous animal larger than an insect left, and an ecological catastrophe was well underway.

Jana Irmert's music and experimental soundscapes and Mikael Vogel's poems combine to form a memorial of extinction: A requiem for the exterminated. By working through the memory of the localized climate catastrophe on Easter Island and paying tribute to the extinct bird species, the dodo, the performance is meant to reflect the 6th mass extinction we face today. 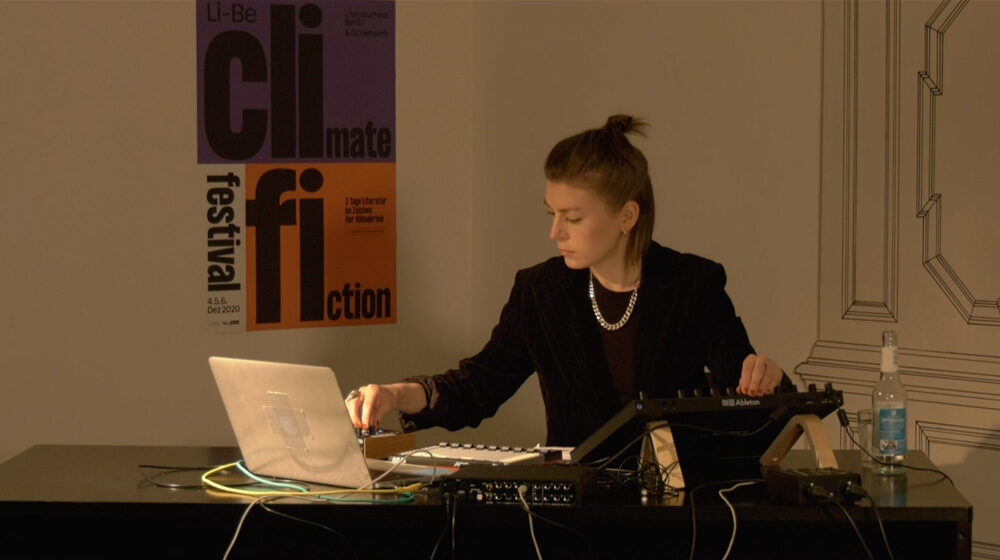