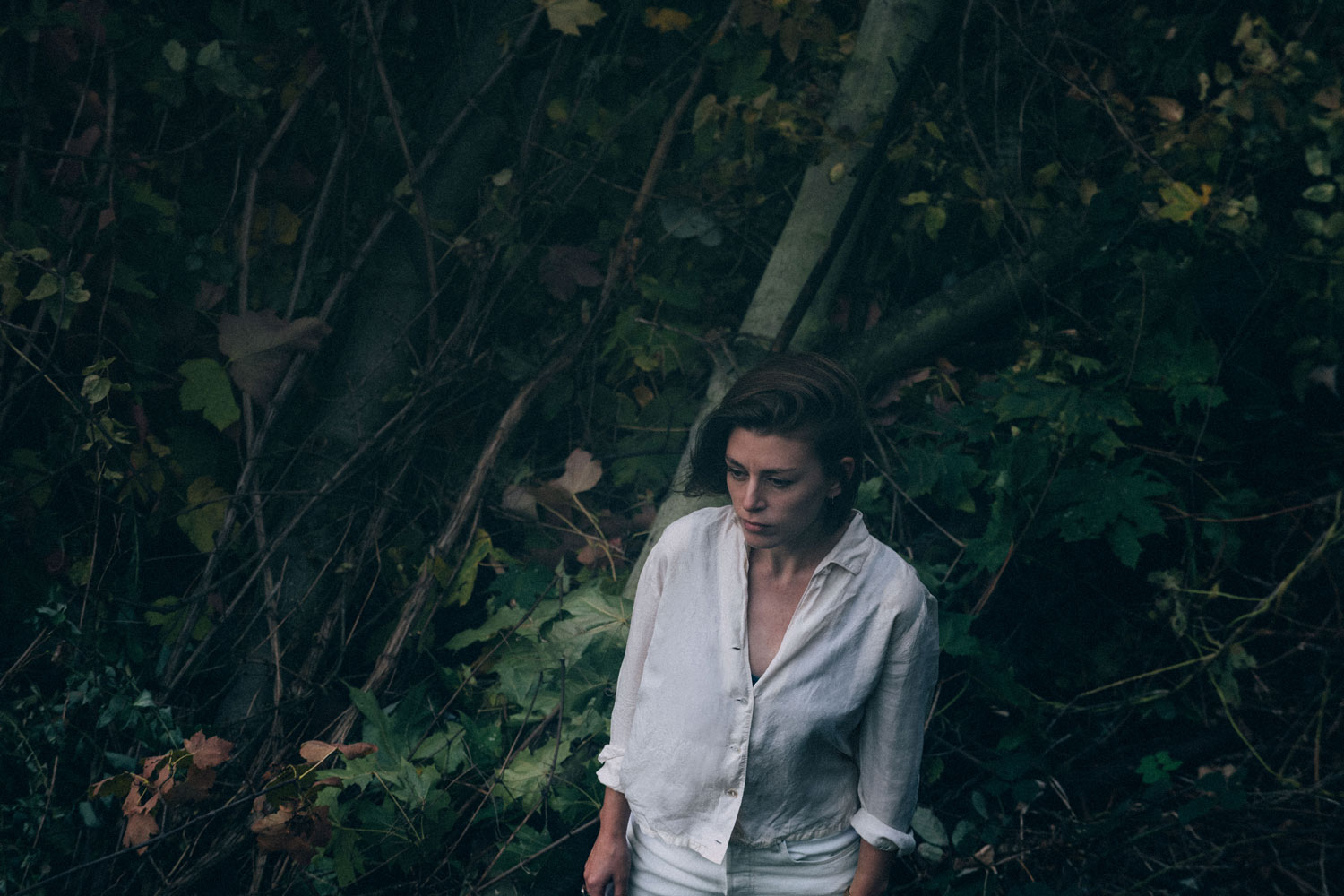 "Irmert always manages to reconcile the principle boundaries of sound art, advanced electronic composition and installation art with the popular of ambient, electronica and post-rock, without the conceptual rigour, headiness or, on the other hand, the accessibility of her pieces having to suffer. It's a rare talent."

Jana Irmert is a sound artist and composer based in Berlin. Her sonic explorations take on various forms – from live performance and multichannel composition to joint projects with filmmakers, dancers and visual artists. Examining temporality, impermanence and the ecological crisis, she creates atmospheric audiovisual and sonic spaces ‘that work with dis/harmony in such a way as to mirror our imperfect world at the moment.’ — TJ Norris, Toneshift.

Jana Irmert's releases on Fabrique Records and Important Records received critical praise from various music blogs and magazines and have been internationally broadcast on RAI 3, Resonance FM and BBC Radio 3.

She is co-founder of Studio am Fluss, a Berlin-based company specialising in sound for picture and has contributed sound design and music for feature films, documentaries, VR experiences and video installations. For her soundtrack for the feature documentary “Stress” by Florian Baron she received the German Documentary Film Music Award in 2019. In 2021 she has been nominated for an Icelandic Edda Award for her sound design on Jóhann Jóhannsson’s film “Last and First Men”. 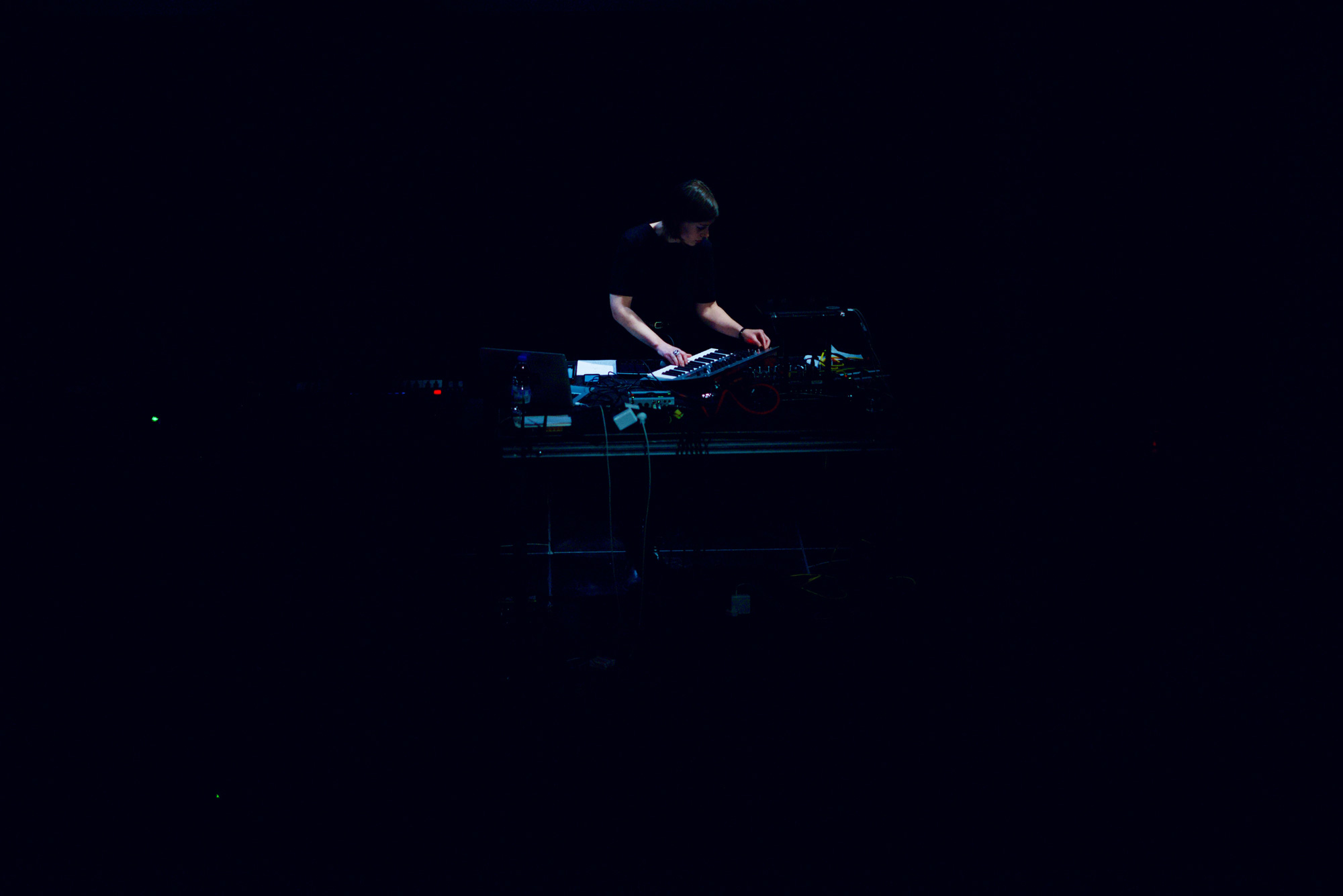 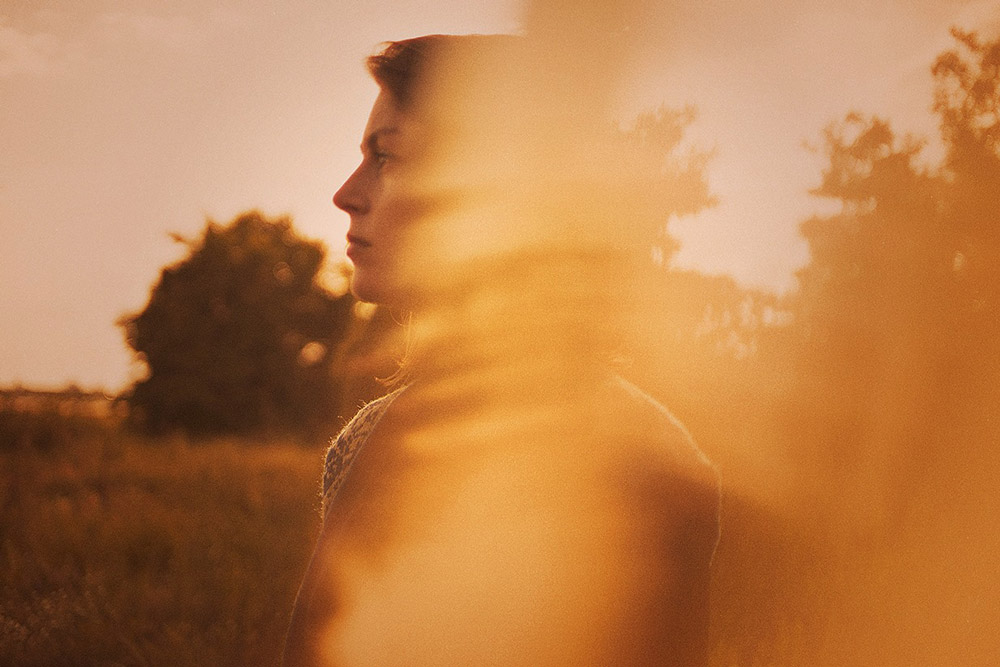