And the ocean was heavily troubled on this day, it beat against the continents of the planet, with its entire unshiftable weight rocking the terrestrial globe on its orbit.. (T. Aitmatov, Cassandra’s Brand)

FLOOD is an immersive quadraphonic composition and audiovisual performance that reflects on the human existence in the 21st century – inhabiting a planet of immense beauty and simultaneously witnessing the seemingly unavoidable human drive towards extinction of nature and ultimately of ourselves. Oscillating between beauty and destruction, the soundscapes evolve from manipulated field recordings, vocal textures and synthesizers. Sounds of electromagnetic fields emitted by electrical devices, junction boxes and appliances collide and melt with sounds of currents, waves and calving glaciers. Urban sounds become inseperable from those of natural environments just as humans built their cities into the natural world.

The quadraphonic setup of FLOOD takes advantage of the urge to sink into the sounds: they move around the listeners, dissolving the rule of frontal direction.
Swedish visual artist and filmmaker Freja Andersson created the visuals, bringing forth another aspect of the work: the three parts move from inner to outer to outerterrestrial landscapes, each time creating slightly different audiovisual coincidents with the composition.

Concept and music by Jana Irmert 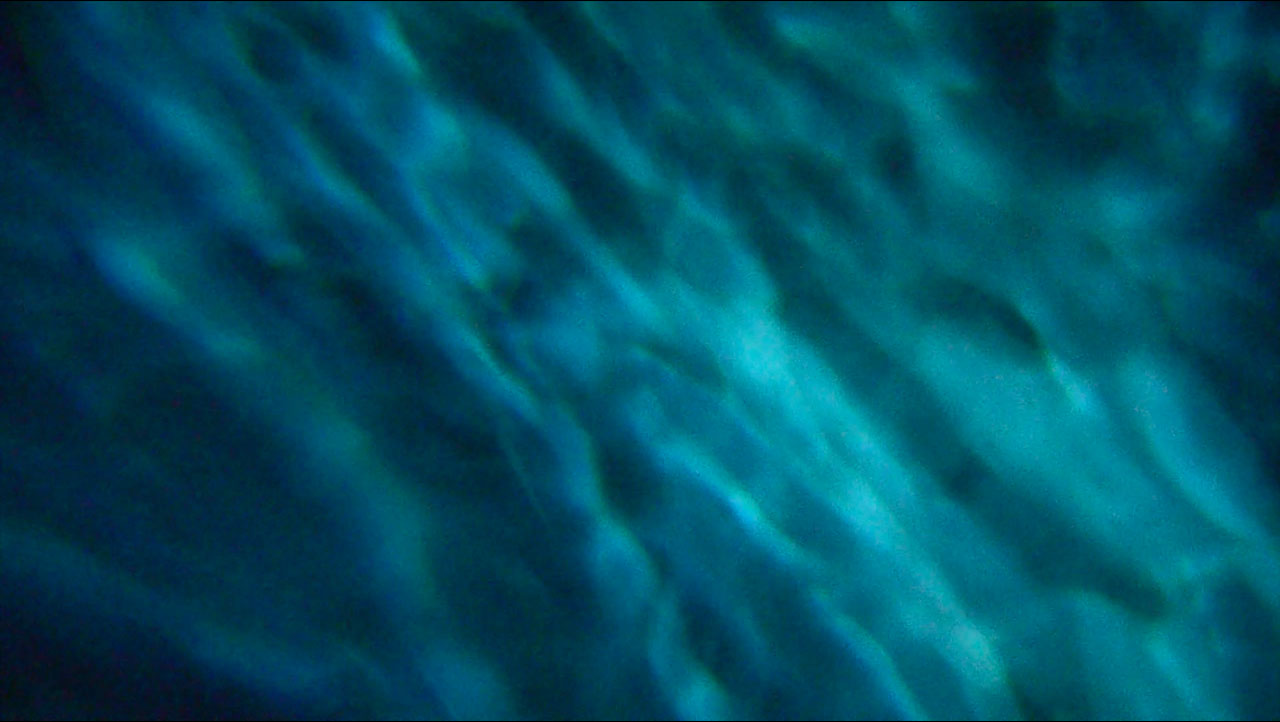