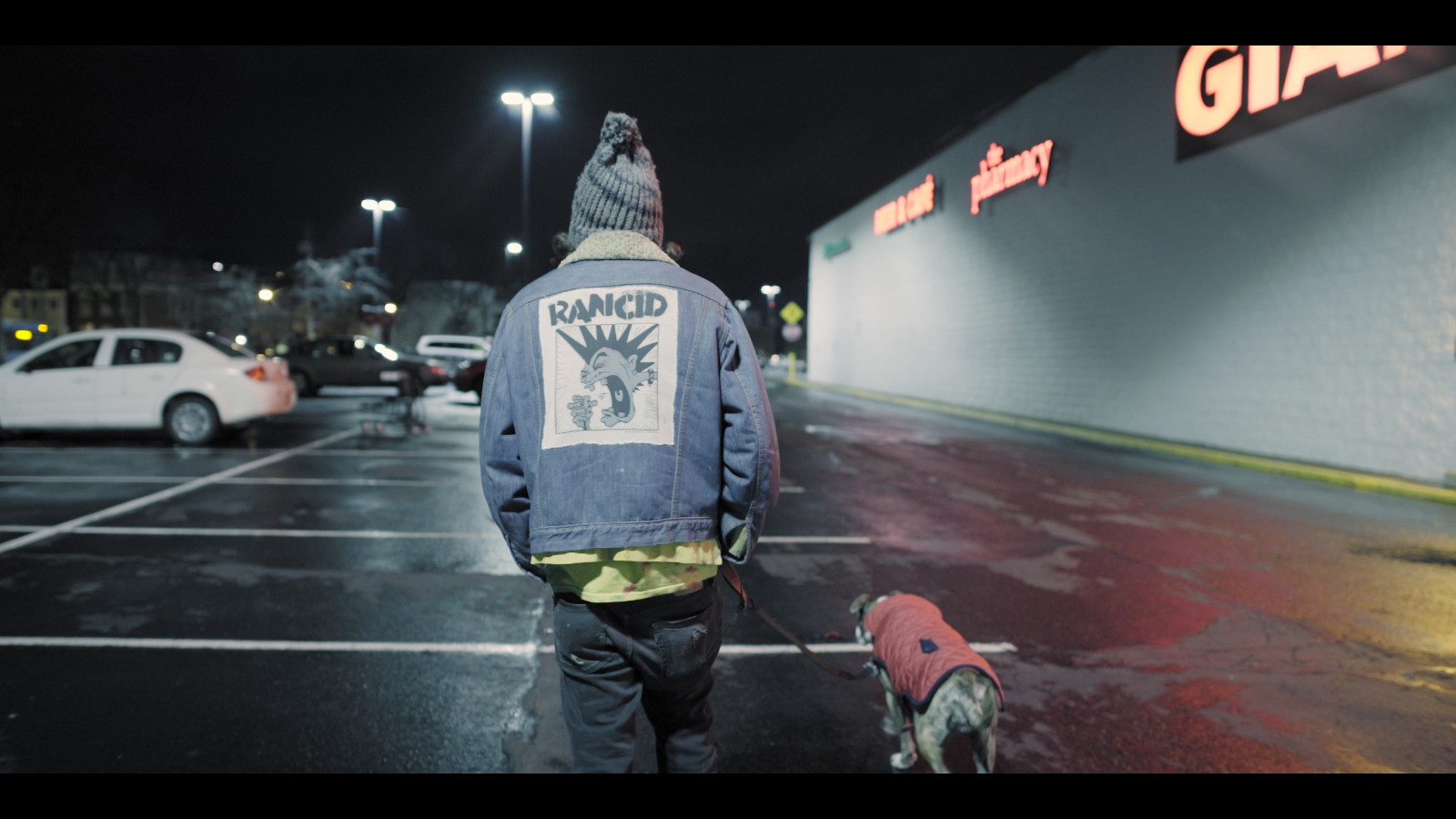 Under the impression of the 9/11 attacks Joe Boots, the film's protagonist, joined the military right out of high school. Shortly after, he was deployed to fight in Iraq. After returning to his hometown of Pittsburgh, he realized that his war experiences left him permanently changed.

Joe tells the story of his slowly unraveling trauma and what it feels like to live with invisible wounds that others can hardly empathize with.

The film seeks to illuminate the inner conflicts that veterans experience throughout their reintegration by following Joe’s individual struggle and life in Pittsburgh. 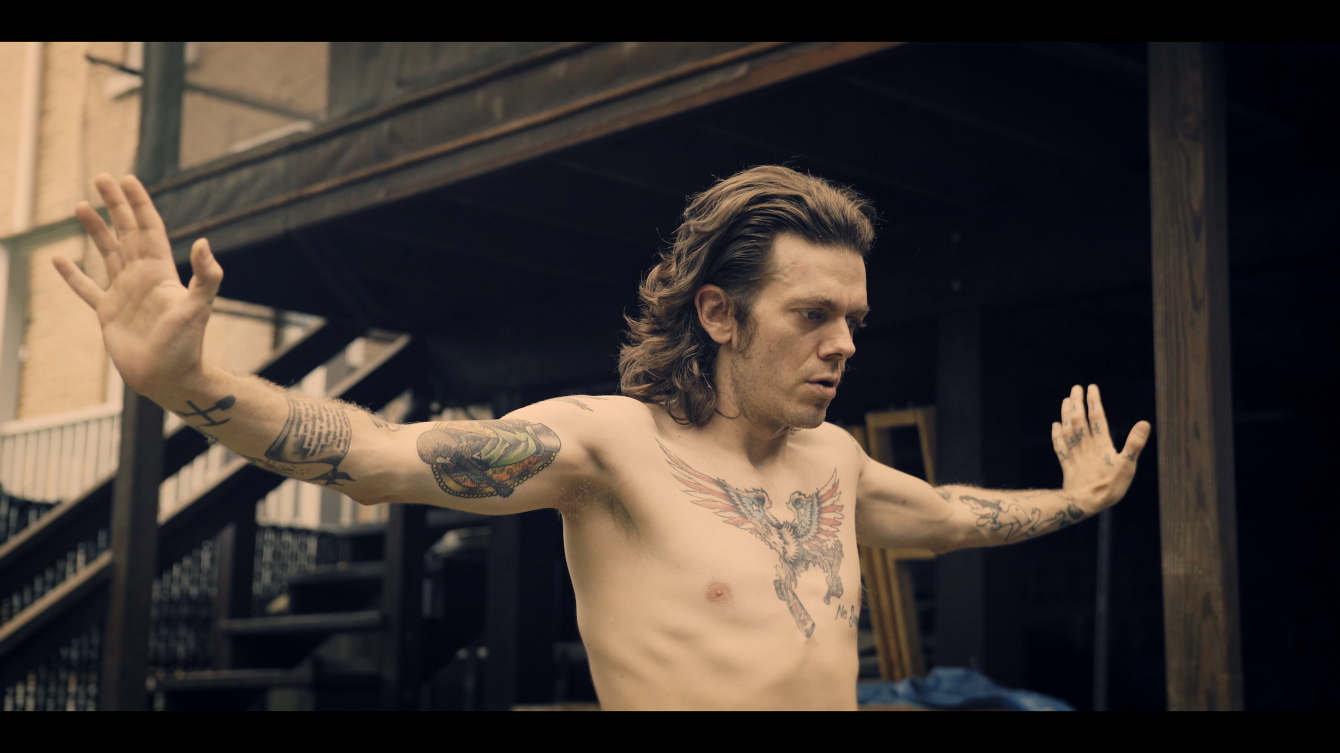