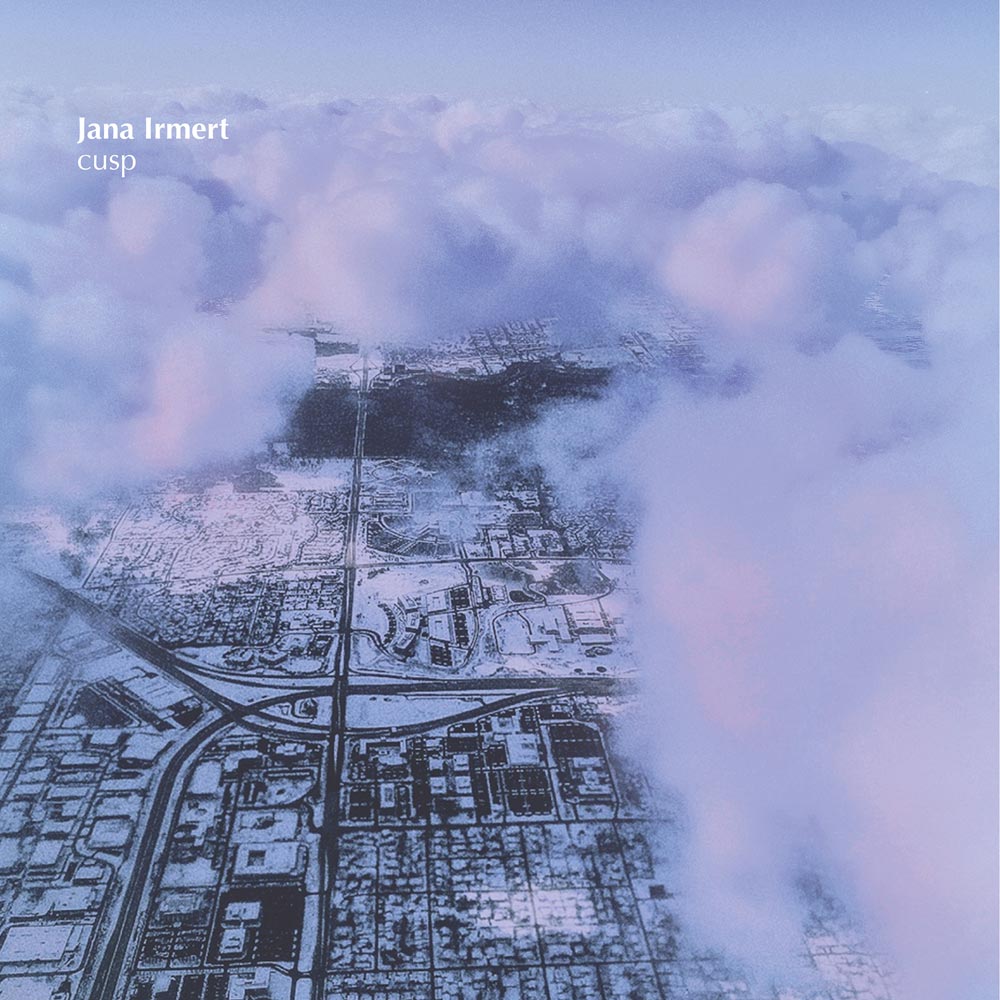 Cusp is a collection of compositions taken from the soundtrack for the film STRESS by Florian Baron. The feature-length documentary gives voice to five young veterans, their experiences and trauma.

Jana Irmert’s work was awarded the German Documentary Film Music Award in 2019. In her soundtrack, she “dissolves the boundaries between sound design and musical composition in a virtuoso and at the same time self-evident way, thus creating a sound cosmos that, through uncompromising reduction, generates brutal knowledge." (jury statement)

We are dealing with a collection of sensorial tracks, inhabited by darkness and viscosity, haunted dreams and rugged geographies. The atmospheres draw moving cartographies crossed by jolts and breaks, bristling their drones on deserts with unstable dunes. Cusp is a masterful work of intensity and emotion, of trauma and disorder. Intense.