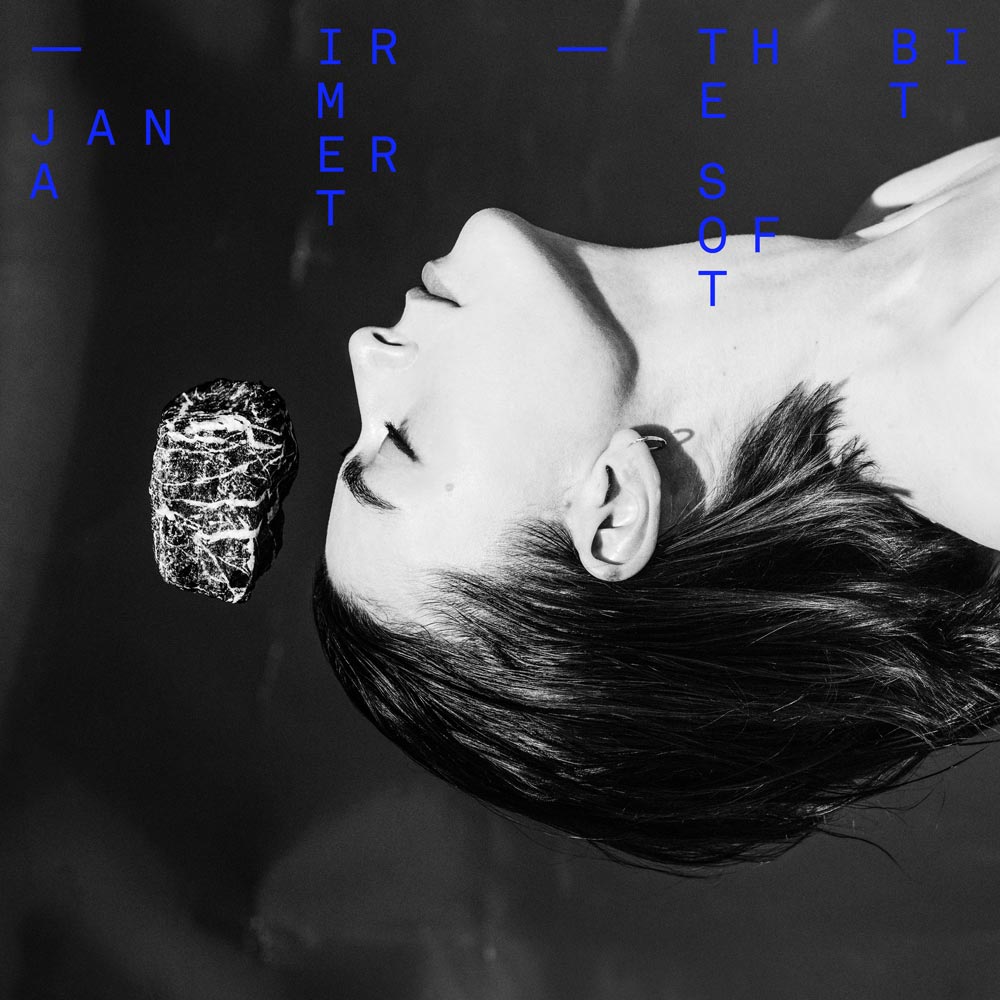 With her fourth album "The Soft Bit", sound artist and composer Jana Irmert explores the materiality of sounds. Using manipulated field recordings, voice samples and synthesizer sounds, she carves out electronic soundscapes as if she were using sonar in deep darkness.

"The compositions for this album were shaped over the course of one year, at first without a concept or storyline as a starting point. Yet what I became increasingly interested in was a kind of sensory aspect of sounds. I felt I wanted to get closer to the sounds, feel their structure and surface and how they contrast each other.

Throughout the musical process, I used materials like metal, water, sand and air in a very direct and maybe more raw way to create and record sounds than I did in previous works, where I had often manipulated field recordings that had a more ambient character and thus strongly carried the location of origin in them. So in a sense, for the compositions of this album, I used sounds without a place, or just an expression of the sound of the particular material itself.

It turned out the processed sounds resulting from hard materials would often have soft and tonal qualities whereas those made from "soft" materials like water or air would ultimately be of percussive or harsh and noisy character. Finishing the compositions was like feeling along the surfaces of the single pieces with closed eyes, making out their shape and outline inch by inch. Maybe this is why to me, some of the compositions feel solidified like pieces of rock, while others seem to be ready to evaporate into air."

Listening to The Soft Bit, one feel as though one is somehow in nature, and surrounded by nature, from the clouds, and the air – invisible, yet capable of substantial force when moving as a wind – to solid objects – stones, trees, the ground beneath the feet. Listen, inhale it all in, and feel it flow.

The Soft Bit is a gorgeous collection of gauzy goodness with crispy flourishes and rolling oscillations mixed in for good measure. Allowing the textures and layers to head in different directions (while still remaining cohesive), the album grows and expands slowly, surely, and specifically. Well crafted and well cared for, The Soft Bit is a fantastically pleasant experience and one will discover many new characteristics with repeated listens.